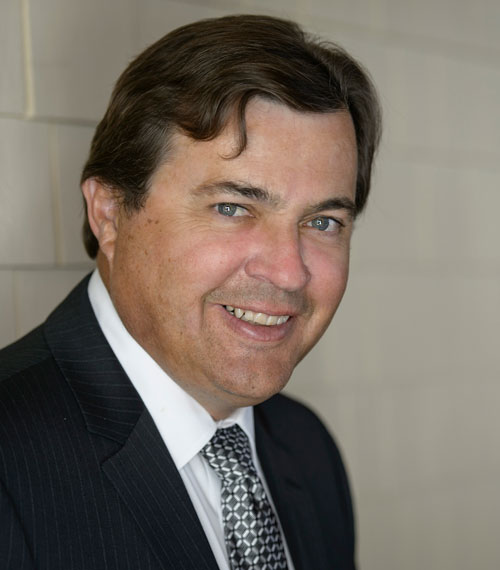 Raymond F. Wagner, Q.C. is the founder of Wagners – a Serious Injury Law Firm. With over 39 years’ experience, he has restricted his practice to representing those who are harmed through the negligence of individuals, companies and government bodies. Mr. Wagner’s legal practice has a primary focus on class actions, mass tort litigation, medical negligence, product liability and catastrophic motor vehicle accident cases.

Mr. Wagner recently achieved a settlement for the survivors of abuse at the Nova Scotia Home for Colored Children. He has also been involved in class action litigation since 2003. He is Counsel in a number of proposed and certified class actions and represents senior citizens in long term health care; people who were prescribed the drugs OxyContin, Avandia, Levaquin and Yasmin; users of recalled contact lens solution; recipients of defective hip products, including devices manufactured by Wright Medical, Dupuy, Biomet; owners of GM vehicles that are subject of a recall for faulty ignition switches; individuals affected by the pathology and colposcopy errors at the Miramichi Hospital in New Brunswick; passengers injured during the landing of Air Canada flight AC624 from Toronto Pearson International Airport en route to Halifax Stanfield International Airport on March 28, 2015; patients of the former South West Nova District Health Authority and Capital District Health Authority (now the Nova Scotia District Health Authority) whose private medical records were intruded upon by employees of the respective Health Authorities. Mr. Wagner has recently commenced a class action against the Province of Nova Scotia on behalf of former students of the Nova Scotia Schools for the Deaf which were located in Amherst and Halifax who have alleged abuse while attending the schools.

His extensive practice in medical errors and complex litigation, although primarily focused in Nova Scotia, extends to New Brunswick, PEI and Newfoundland and Labrador. He has special interest in birth trauma, cancer, and premature death cases.

He participated as an active member of the Nova Scotia Statutory Costs and Fees Committee leading to the enactment of the new costs regime in 2008 and served 10 years on the NSBS Rules Committee, of a subcommittee on Contingency Fee Agreements and recently retired from the the Nova Scotia Bar and Bench Civil Procedure Rules Committee. He has authored many personal injury papers and has appeared before all superior or supreme court levels in Nova Scotia and New Brunswick, the Supreme Court of Prince Edward Island, and the Supreme Court of Canada (SCC). He organized and addressed the first NS Barristers Society Class Action Conference and served on the Organizing Committee for the Atlantic Provinces Class Action Conference held in 2012. He was chosen to appear at the WeFree day in Italy in 2011 to speak about the dangers of OxyContin. In 2012, Mr. Wagner was awarded the prestigious Lorne C. Clarke, Q.C. Access to Justice Award in recognition of his unwavering efforts to obtain justice for individuals throughout Atlantic Canada. In 2015, Mr. Wagner was selected as one of five finalists for the Public Justice Trial Lawyer of the Year Award in the United States and Canada for his involvement on behalf of the former residents of the Nova Scotia Home for Colored Children. He is humbled to be in the company of those worthy lawyers who were selected as finalists.