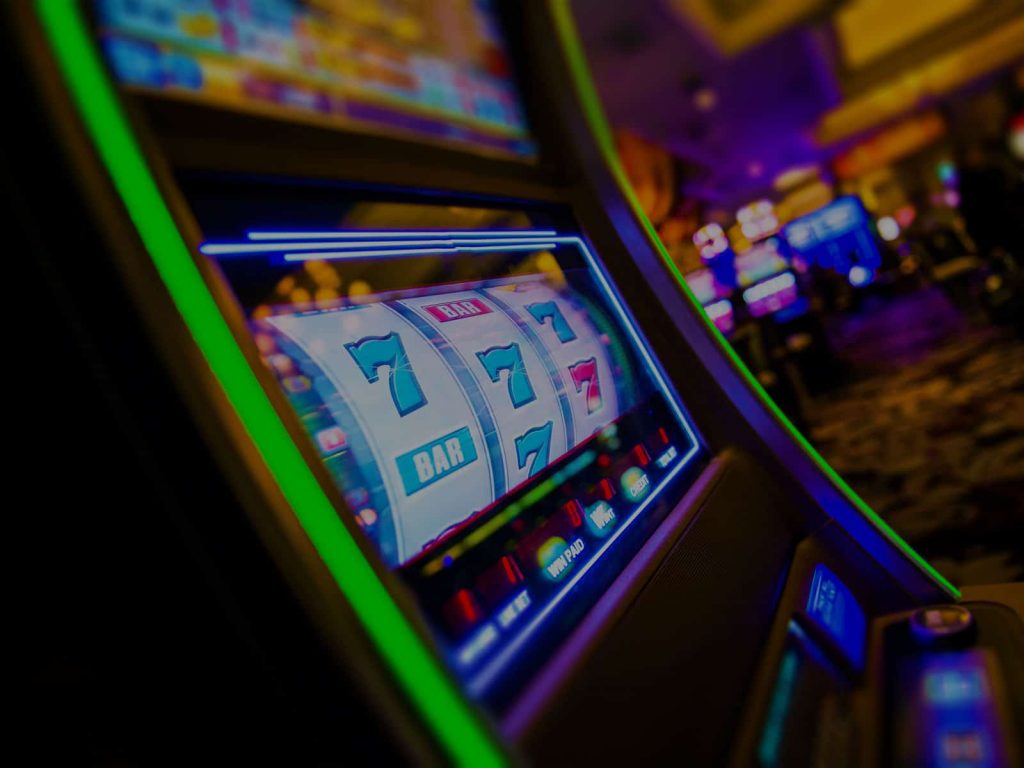 A recent decision released by the Court of Appeal of Newfoundland and Labrador has upheld the certification of a class action lawsuit filed against the Atlantic Lottery Corporation (ALC) and denied the ALC’s appeal of certification. The lawsuit was originally certified by the Supreme Court of Newfoundland and Labrador as a class action on December 30, 2016.

The class proceeding alleges that the line games installed on VLTs are deceptively designed, unlike other forms of gambling. In studies, it has been determined that VLTs have twice the rate of causing gambling addiction compared to other forms of legalized gambling.

As the Court of Appeal of Newfoundland and Labrador has denied ALC’s appeal, save for the striking of a minor portion of the claim based on the Statute of Anne and the Competition Act, the class action may now proceed to a trial on the common issues.

The class action team at Wagners has been monitoring the proceedings in Newfoundland and Labrador since their commencement with a view to commencing a similar class action in Nova Scotia.

If you or a loved one reside in Nova Scotia and have suffered losses due to playing the ALC’s video lottery line games, please contact Wagners to discuss your situation further.